In India playing sports is not just a physical activity but also a religion. To be a sportsperson a lot of hard work and dedication are required. A sportsperson needs to live a life full of determination and discipline. After the indolence of India there have been many legendary sportspersons born. We are going to have a look on them in nutshell.

The Master Blaster, the God of Cricket and how many names are given to his legendary. Sachin Ramesh Tendulkar was born on 24 April, 1973 in Mumbai. He made his decision of playing cricket in his early age. He made his test debut in 16 years of his age. He was a right-hand batsman and right-hand part-time bowler. He is a leading run scorer in ODI and International test too. He made 18426 ODI runs in 463 matches and 15921 runs in 200 test matches those are both most by any player. He also made a century of hundreds in international matches. He holds many unbreakable records. He got many awards for his excellence such are Padma Shree, Padma Vibhushan, Arjun Award and the highest civilian award of India “Bharat Ratna Award”. He spent his life’s memorable 24 years for his country. He is an icon for youth and an inspiration to all young cricketers.

if we talk about sportsperson then we can’t forget the legendary Dhyan Chand, Major Dhayn Chand. He was a hockey player. Hockey is the national game of India. Dhyan Chand had a splendid internation career in hockey. He made more than 400 internation goals and made India won three Olympic medals. He performed like a counjurer, and got the title of “The Wizard”. He was outstanding with his stick and made India a domineering team in Olympics. He attained the Padma Bhusha for his promising performance in hockey. His birthday 29th of August is celebrated as National Sports day in India. He is still the best player of Indian hockey squad.

In India it is tough for a girl to have chances of career in sports but veteran tennis player Sania Mirza changed this tradition and made a brilliant career in Tennis. She got first position in women’s double in tennis and got Wimbledon champions trophy. She has been a most paid athlete in India. She won Padma Shree, Padma Vibhusan, Arjun Award, Rajeev Gandhi Khel Ratna etc. She also has been appointed the goodwill ambassador for UN.

He was India’s athlete who won gold medal in commanwealth games only before Krishna Poonia. He was in Indian before making his career in athletes. He was a sprinter who achieved many medals. He was known as “The Flying Sikh”. He was awarded Padma Shree for his legendary performance.

The only individual who won gold medal in Olympics. He got this achievement in Beijing Olympics in shooting. He also won a commonwealth gold medal in Glasgow in 2014.  He was awarded many awards such are Arjun Award, Rajiv Gandhi Khel Ratna Award, Padma Bhushan. In 2016 Rio Olympics he was selected as the goodwill ambassador of Indian team. 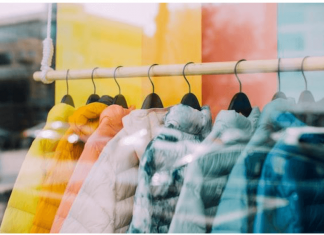 The Impact of Digital Transformation on the Retail Industry

admin - September 14, 2022
0
Digital transformation is inevitable in the retail industry. The way consumers shop and purchase goods has changed dramatically in recent years, and retail businesses... 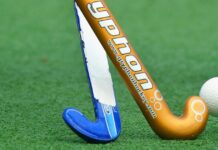 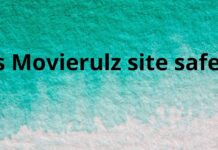 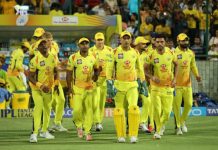